We Are Programmed to be Poor by Dr. Bruce Lipton

Dr. Bruce Lipton teaches how we are programmed in the first seven years of our lives, for the rest of our lives. Unless we choose to reprogram ourselves for something better, we remain on autopilot with that early programming of the child in us.

Give me a child until it’s 7 and I will show you the man. They’ve been saying that for 400 years because they knew 7 years was the program period. And 95% of your life after that will be whatever that program is. 95% is coming from he subconscious. Your life is a printout of your subconscious behaviour. Before you can become conscious, if you don’t have any programs, what are you gonna be conscious of? What kind of programs are required to live on this planet? I say “how do you get them?” Theta is hypnosis. You just watch. You watch your parents, you watch your siblings and your community. Because you have to learn how many hundred thousand rules. Think about it. Just to be a functional member of a family and a functional member of a community, there are rules. Teach an infant these rules. I say “well you don’t have to.” First 7 years they observe and just download it. And then I say why is it relevant? Because this is the unfortunate fact. 95% of our life, this is a fact, comes from those programs in the subconscious. Every day, only about 5% of the life are you using conscious, which is creative, and you don’t see it because it’s called “subconscious”, below conscious, I can feed you with an idea that this pill, that we just got from the pharmaceutical company, it’s the greatest best thing for your issue, and I give you this pill and you get better and then later you find out it was a sugar pill and everybody goes “yeah, that’s called the placebo effect”. I go “what does it really mean?” I said “you didn’t get healed by the pill, you got healed by the belief in the pill.” And I go “well yeah that’s what placebo is all about” and at least 1/3, minimum of 1/3 of all medical intervention is a placebo effect that where the healing comes from. That’s a result of positive thinking. What about negative thinking? And this is what we don’t talk about. But the reality is, it’s equally powerful in regard to affecting your biology as as is positive thinking, but it works in the opposite direction. A negative thought is called the Nocebo effect.It can cause any disease, and you can die. If you believe you’re gonna die, you can die from the belief. So we really have to watch out because a psychologist will tell us 70% or more of our thoughts are negative and redundant. We’re playing the same negative thoughts. I go “if thoughts had nothing to do with it, fine. But thoughts, positive or negative, shape our biology and all of a sudden says, “well now it’s time to wake up because our negative thinking is manifesting a negative life experience. What we have to recognise, No.1, that 95% of our behaviour is coming from subconscious. So a child, is going to record for 7 years and they’re gonna record you. You have a new baby. That baby is gonna look at you because you are the parent. The first thing that baby learns, in the first week or two of life, who’s the parent. Very important. Because that’s the reference point if anything goes in their life, they’re going to look at the parent, first thing. A child on a playground, is on a swing, falls off the swing on the ground, first thing it does is look at the parent. If the mother is like “ahhh”, the kid starts crying.But if the mother goes “get up and get back on the swing”, the kid gets back up on a swing. It’s reflection. So you have to recognise a child iss going to observe every move of you. Then you also have to recognise well hell, if 95 % of it is coming from my invisible programming, I’m going to pass on the family pattern unconsciously, and basically said you come from a poor family, and you could struggle your whole life and try and get rich but you’re not going to make it and if you come from a rich family, you could be stupid your whole life and make it. Not because it was thinking, but it was unconscious behaviour that was downloaded from rich families into kids, which is unconscious. So they’re making the right moves unconsciously. If they engage their conscious mind then they look stupid, but it’s unconscious and that’s the same thing with poor people. Poor people have beliefs from the family. “Oh you can’t make it.” “Life’s a struggle.” “Things are hard.” And if that’s the program you get then 95% of the day you will sabotage yourself. And that’s why poor people stay poor and rich people stay rich. Because of the programming. When you’re thinking, that’s a conscious mind function. The answer is not out here, it’s inside. So the moment you’re thinking, you let go of driving the vehicle because you went inside. I go “well it doesn’t mean whatever you’re doing you stop walking or driving the car, or doing a job.” Those are programs.

Original extended lecture can be viewed at LondonRealTV on YouTube 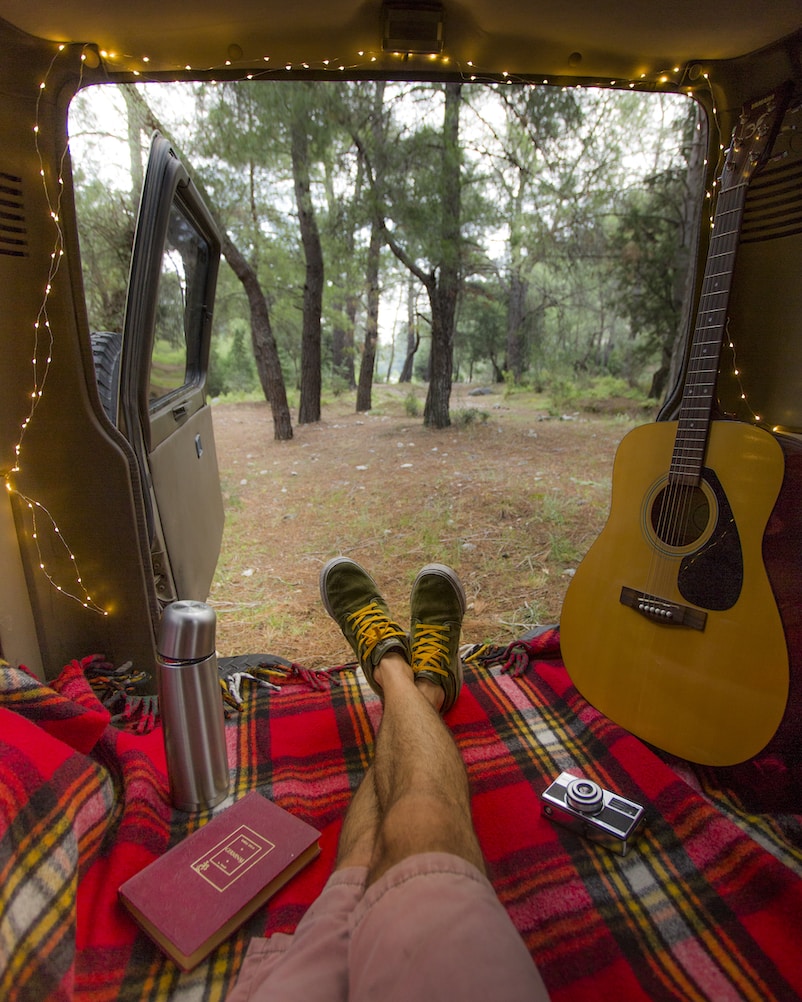